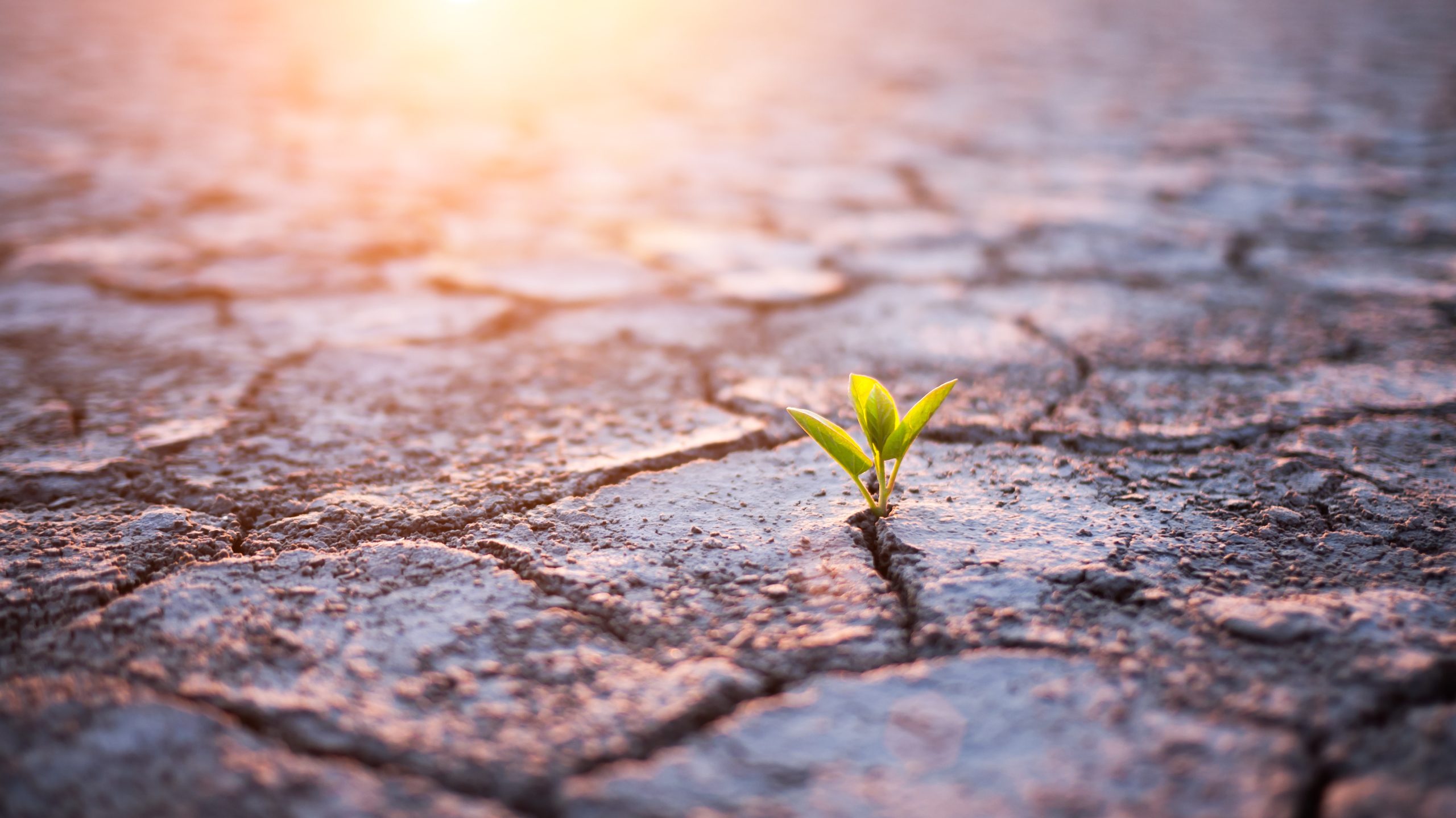 The story of who we are, where we come from, and why we’re here.

The story of who we are, where we come from, and why we’re here.

Going forward, this blog will be home to posts about technology, the commercial real estate industry, and other topics of interest. I promise none of the entries (after this one) will be me telling you why I think our company is great.

My background is in building software platforms in the B2B world using artificial intelligence and machine learning technologies. I’ve done this before in different industries and created technology to solve specific problems for a lot of companies.

In January of 2018, I was talking with a good friend of mine who is the founder and chairman of ABP Capital. We were discussing the commercial lending space, which is an area I knew nothing about at the time. He felt that there was a lack of products to help automate the manual activity he was putting into originating and auditing his loan portfolio. Trust me, it was a more fun conversation than it probably comes across as here. But I took his word for it, and spent several months looking into his industry.

From the point of view of a technology guy, it seemed to me like the commercial real estate lending world was far behind the residential real estate lending side. I wanted to know why. I looked at who was embracing new technology solutions on the residential side, and it was the same lenders that were in the CRE space. In other words, these institutions were willing to embrace new technology where it was available, but there did seem to be a lack of products on the commercial side.

“If we could use artificial intelligence to parse the documents and build out the comp structures, we realized that this would leave the underwriters to focus on what they were really good at – the artistic side of underwriting.”

So, I went to the best technologist I know. I reached out to Shy Blick, a business partner of mine that I had worked with before. Shy is one of the most amazing technologists in the country (you’ll hear from him on this blog). Shy felt confident that we could create something to address this issue and solve my friend’s problem. So, Shy and I brought in some terrific developers, and we started to build Blooma.

Most importantly, we didn’t just start coding. Instead, we connected with 3 commercial real estate lenders that allowed us direct access to their underwriters and analysts, so we could understand how loans were being originated and how portfolios were being audited. We mapped out their existing approaches first. We discovered that way too much of the time of a highly skilled analyst or underwriter is occupied with reading through tons of documents and third-party systems, pulling out pieces of information, and then pasting or keying them into other documents, spreadsheets, or systems of record.

We thought about what AI and machine learning could do for them in this process. We wondered if we could create something that could bundle everything together and do the data gathering, document reading, and number crunching. If we could use artificial intelligence to parse the documents and build the comp structures, we realized that this would leave the underwriters to focus on what they were really good at – the artistic side of underwriting. After all, their experience, relationships, and human decision-making ability was why they were truly valuable. What if we could do the more manual and monotonous side of their job for them and leave them the fun and interesting stuff?

Our technical team started building, but we never walked away from those underwriters and analysts. They acted as our product team, and they truly helped us create Blooma. So, in a way, we were built for CRE lenders by CRE lenders. There was something unique about the way we were able to connect these bankers who really understood the issues with a team of people who have a level of knowledge of AI, machine learning, and data analytics that very few technologists in the world have. A bunch of nerds (and I include myself there) built the technology, but it was through the output of these banks that it came to life – and I think that is ultimately the secret to why it works.

But I still needed to see more. I rarely look at a technology and just know that it is going to be huge. Ultimately, I have to hear that from the customers that will use it. We went commercial in January of 2020, and we’ve shown Blooma to a whole lot of lenders since then. The reaction is almost always genuine shock at what we’ve been able to do. Of course, most of our customers don’t really care about the technology itself, just the results – higher efficiency, driving time of underwriting way down, massively reducing the costs of originating and auditing deals. We bring them to revenue quicker because they can make decisions to lend quicker.

Blooma is out there now, and it’s fun to get the “oohs” and “ahhs” during the demos, and feedback about how great it is from our customers. But because of how it came together, I’m more convinced than ever that we need to keep listening to our customers and always continue to make improvements. After all, that’s how it all started. 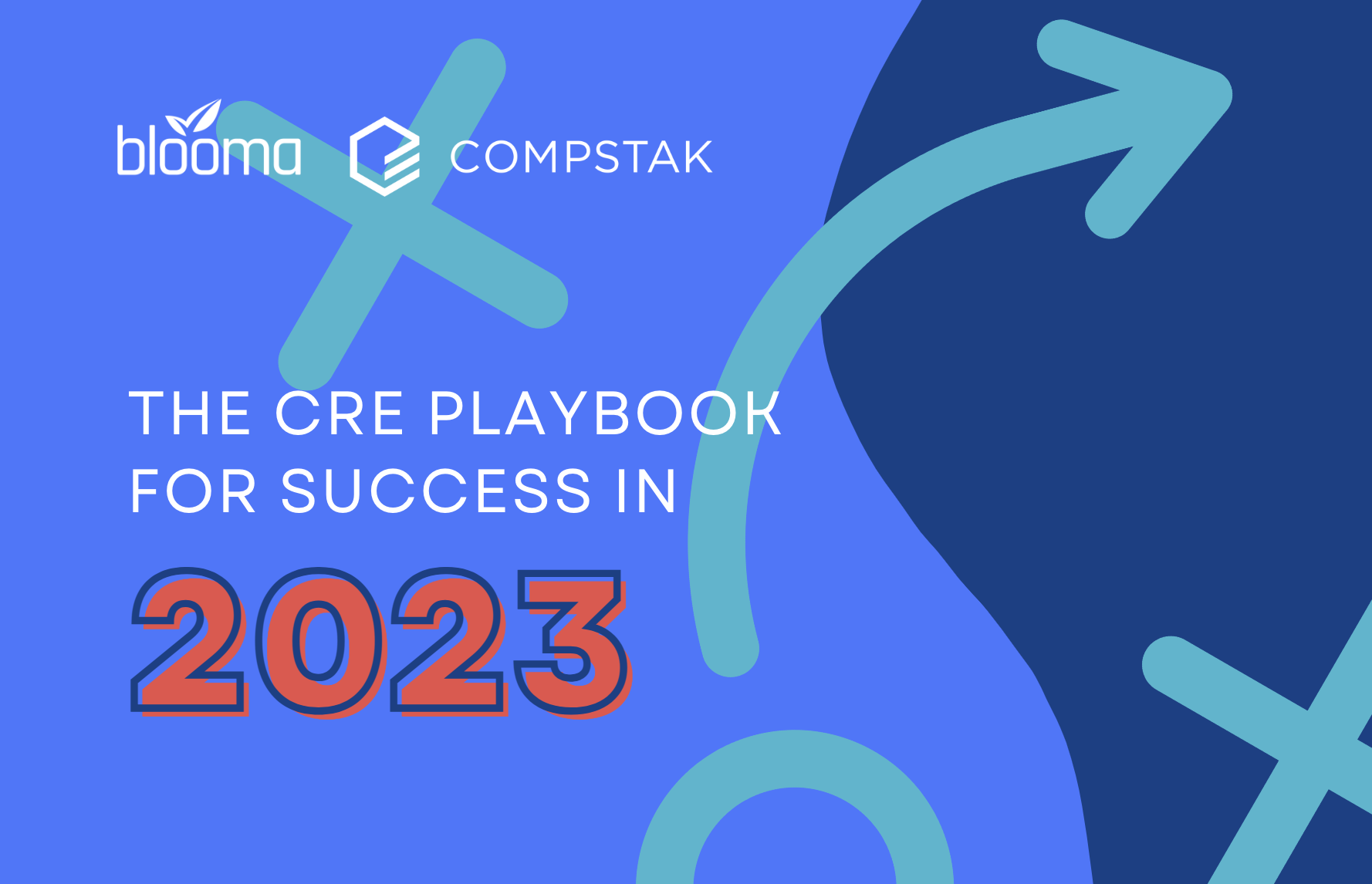 The CRE Playbook for Success in 2023 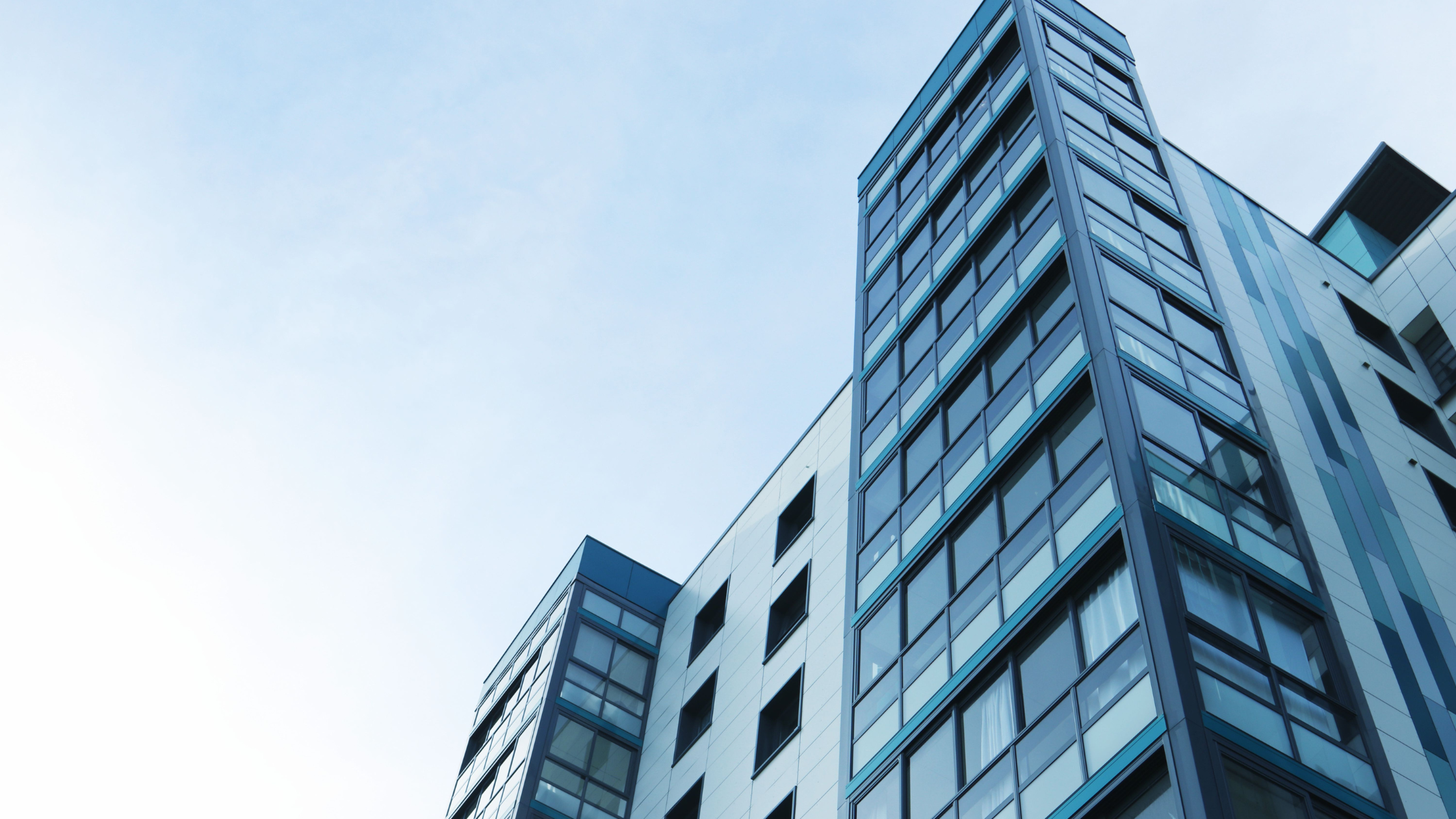 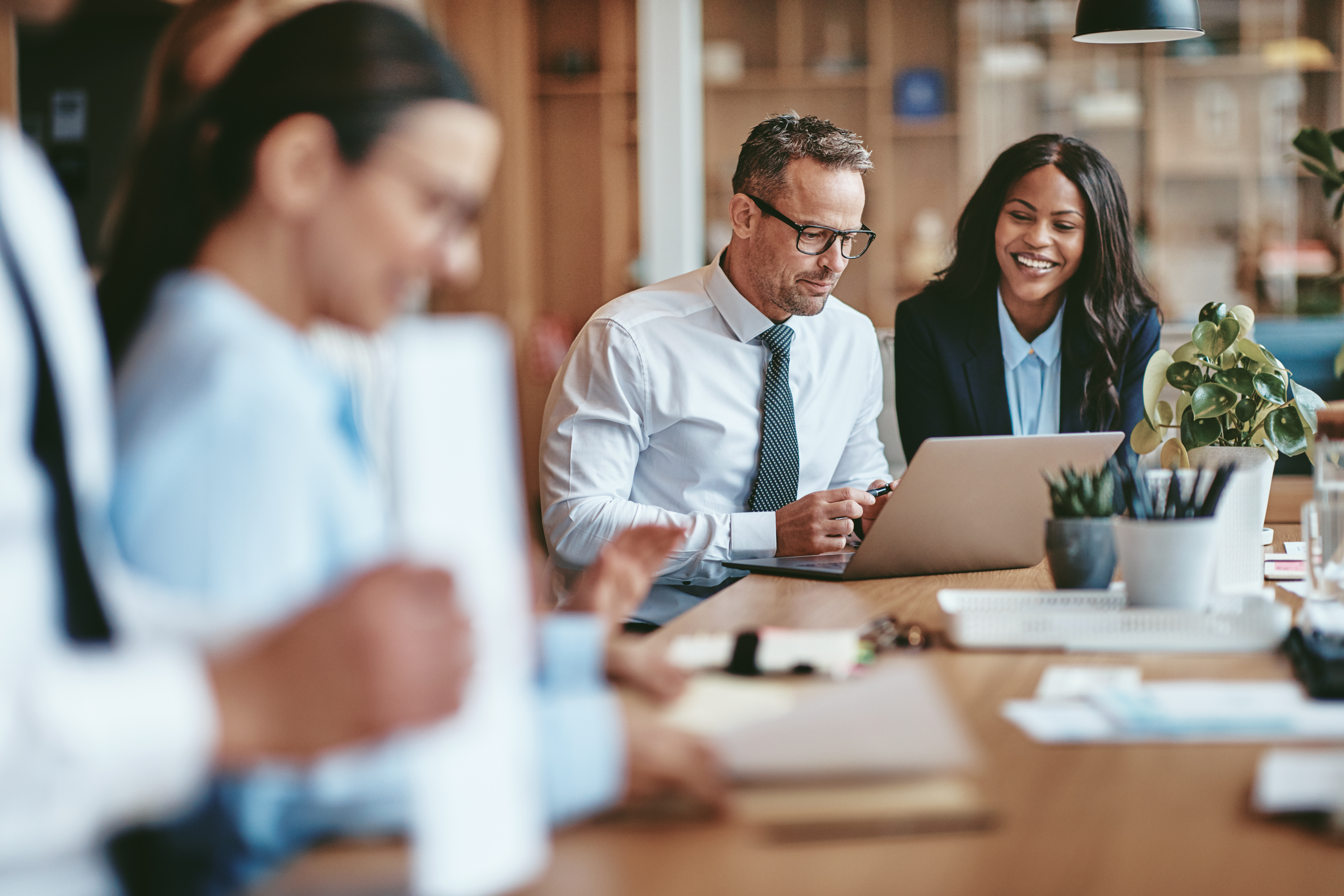 Take 5: Underwriting Scenarios are here (and so much more)