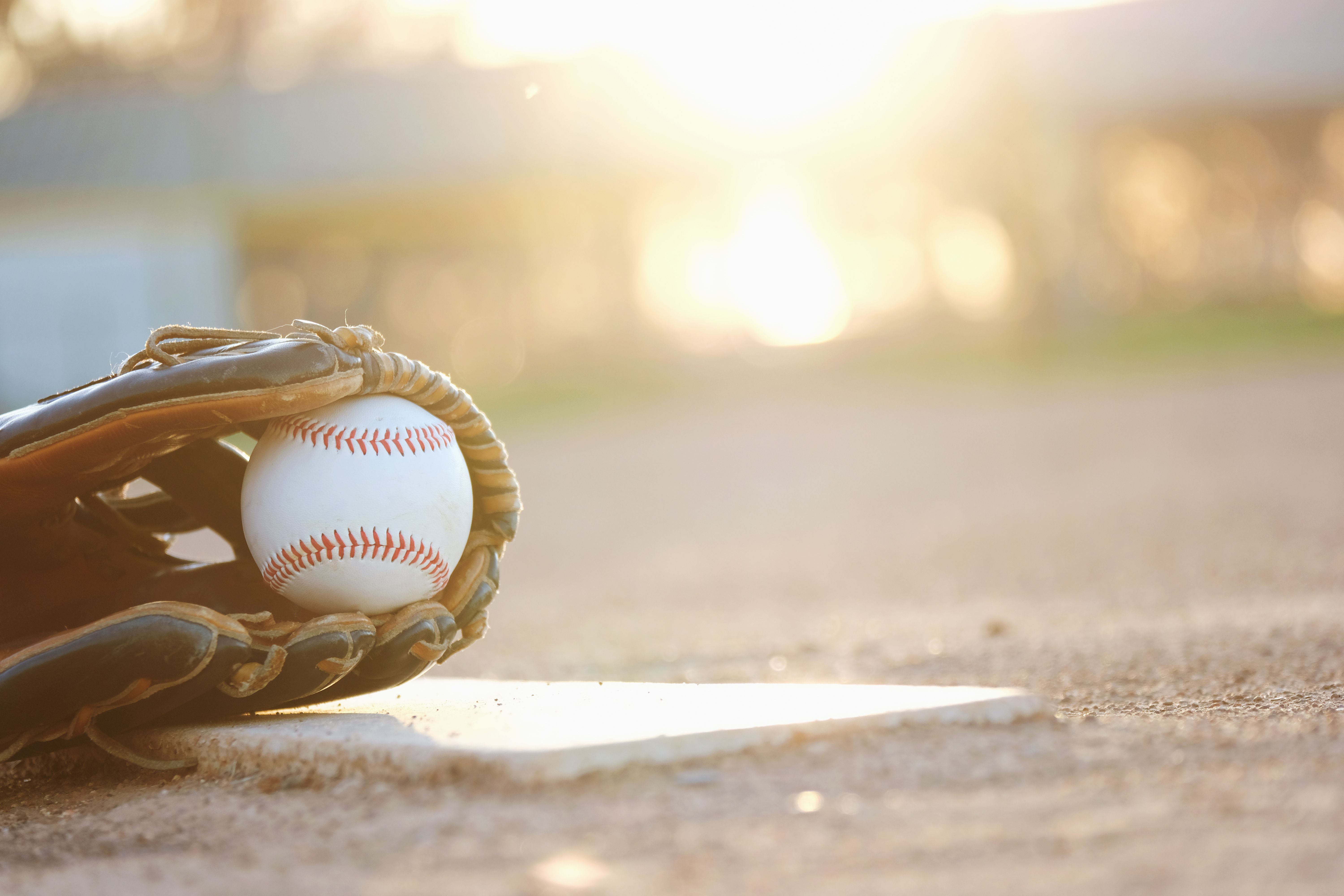 I’ve been going to CREFC for around ten years and, during the bumper years of growth and relative stability before COVID, the constant trope was to ask what “inning” we were in at that particular moment. Some rambunctious speakers even suggested we were in extra innings after such a long, positive run. Based on the content and feel at the Marriott Marquis last week, I’d say the players are out on the field trying to finish the game…but they’ve brought in the left fielder to pitch and the coach, GM, and bat boy are peeling away from the stadium in the team bus.

The word I can best use to summarize the vibe of the conference was “eerie.” Nobody seemed to have a real read on when and if inflation would subside and the whole world seems to be talking itself into a recession, the only question being how soon.

Contradictions abound. Attendance was at all-time highs but there was no hot lunch. Unemployment is low but the markets are tanking. Originations and issuance are on pause but there are trillions on the sidelines waiting to be deployed. Loan coupons are only back to where they were in 2012 but nobody other than the septuagenarians in the room have lived through an economic scenario like this (cue all of our collective parents and grandparents telling us about their 15% mortgages in the 80s while conveniently leaving out the purchase price at 1/10th of today’s prices). We’re still open for business…as long as you’re multifamily or industrial. Capital market spreads are out 200 bps but balance sheet lenders will take three months to catch up.

Here are a few snippets and themes from the conference:

I realize that this is coming across as quite negative. There were indications that the strong asset classes will continue to thrive, that much of the COVID distress has been worked through, and that bank balance sheets are stronger and more capitalized than ever…but none of that makes us feel much better when we’re filling up our tanks for over $100 or quoting loans at 5+ handles…

On a personal note, CREFC was a bit of a reunion for me, as someone who’s spent their entire career in and around CMBS/CREFC and who missed the Miami conference in January. It’s amazing how many names and faces you get to know through the years and how people tend to stick around in this funky CRE world. Here’s to hoping we’re through the hard part and back to serious positivity in Miami next January.

Interested in going Pro? Fill out the form below and be sure to include as much detail as possible for our team here at Blooma. Choose "Talk to sales" if you'd like to schedule a demo first, or "Buy now" to start your free trial.

Find out what Blooma can do for you

Fill out the form below and be sure to include as much detail as possible for our team here at Blooma. We'll be in touch with you shortly.