On this episode of Triple D (AKA Three in 30), we're joined by Jeff Davenport. Come along with us as we explore America's finest 'Dead Malls', dive deep into data analytics and...dental hygiene.

Whether you’re a die hard data geek or just looking to learn something new, we’ve got a lot of that in this episode. Join us as we crack the code on just WTH ‘GFC’ stands for anyway (#IYKYK), the perfect dental hygiene routine, and how to make data actionable in your everyday life and career. If you don’t have time to listen to the full episode, take a skim of the highlights from our conversation below:

THE FED THEN AND NOW: EVERYTHING’S CHANGING (OR MAYBE NOT)

If you’re consuming as much news as Joe McBride, then you’ve probably noticed that the federal reserve has been in the headlines in a big way lately. In the episode, Joe points out that for many people coming of age in the post-GFC world (himself included), it’s easy to assume that this is unique to our time. A quick flip through the annals of American economic history quickly proves otherwise. It turns out that the Fed has always been the main character.

Jeff had this to say about it:

“The last decade has distorted people’s perceptions of interest rates. When I started in real estate, I was with CBL & Associates and we popped champagne corks the first time we sold a strip center for lower than a 10 cap. A year and half later, we sold the remainder of the portfolio for an 8 ½ cap, so it has been an interesting ride at zero percent and how far out folks have been able to get in terms of pricing and risk spectrum thanks to low interest rates. We may never see it again.”

ON EXPLORING THE MAKE BELIEVE UNIVERSE OF CRE DATA

When you think of data analytics, ‘make believe’ probably isn’t a phrase that comes to mind, but Jeff is quick to point out that this hard science might be softer than you’d think:

“When I think about CRE research and how to approach it, what I would always teach my analysts is that you need to know exactly what the output represents – specifically, what property level data has been aggregated to generate that output? It’s not as cut and dry as people think. CRE data providers effectively do create their own make believe universe based on the property level data they obtain.

“IF YOU SEE SOMETHING, SAY SOMETHING”

Understanding the in’s and out’s of this make believe universe is one of the most basic principles of data analytics, according to Jeff. A principle that he’s seen people get wrong time and time again. In the episode, he recalls an experience where even one of the most prominent regulators made this simple mistake with some big implications:

Our conversation with Jeff leaves us with more questions than answers, but it seems this is exactly what he intended. By Jeff’s account, the hallmark of a great data analyst is to approach science with unabashed and childlike curiosity. What does the data stand for? How can it be applied? And, at the risk of getting existential, what does it all really mean?

Jeff says, “The data has a purpose, you just have to figure out what it is.”

Did the Retail Apocalypse really even happen? By Jeff’s account, that answer might change depending on how you slice up the data.

“If you think back to the ‘retail apocalypse’. There’s a group out there that was issuing a store closure figure for the year. It was absorbed and announced through the media outlets. If you look at the closure numbers in isolation, that number is pretty meaningless. It’s just noise, it’s in no way actionable, nor is it an accurate depiction of the overall industry. I said, ‘someone has to be tracking this’ and the BLS actually tracks the count as part of a survey that they do. People were just drawing the wrong conclusions from the data because they didn’t understand it — or the math behind it. The data that was being put out there to support the retail apocalypse narrative represented absolutely nothing at all.”

So, what to take away from all of this? Get curious. Ask a lot of questions. And, oh yeah, floss your teeth. If you don’t, you’ll need a great dentist, and in that case, you’re in luck because Jeff knows a ‘guy’. 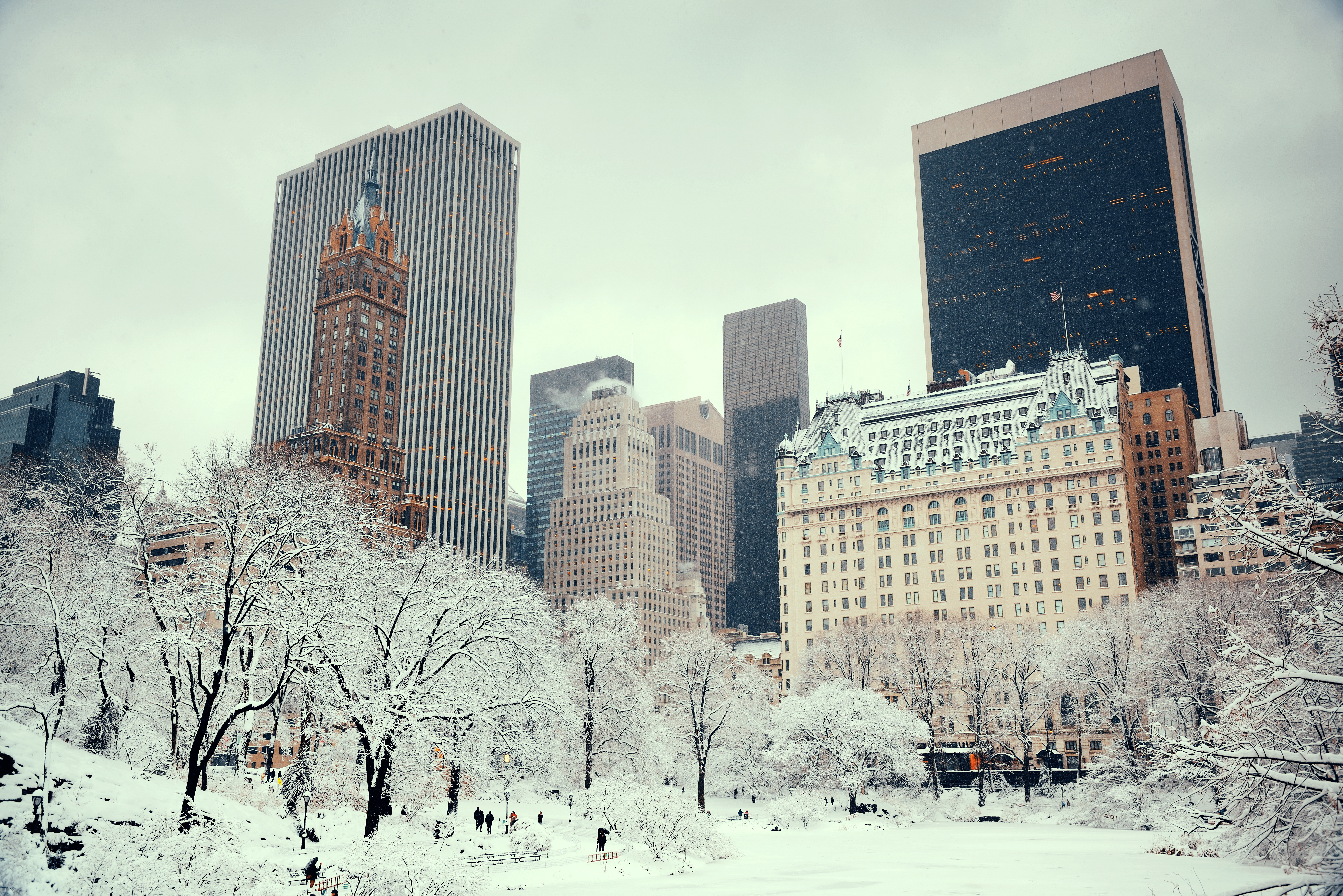 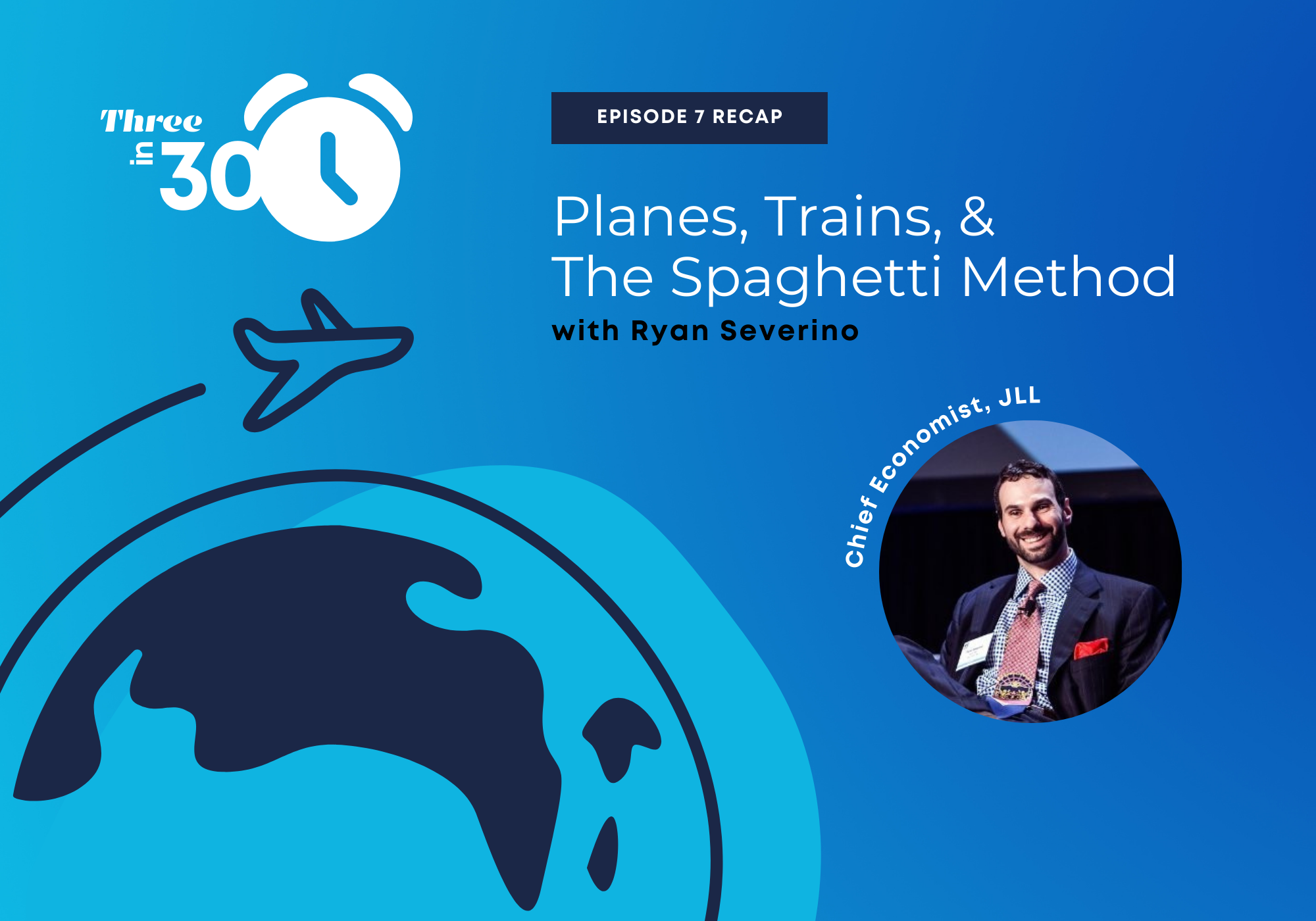 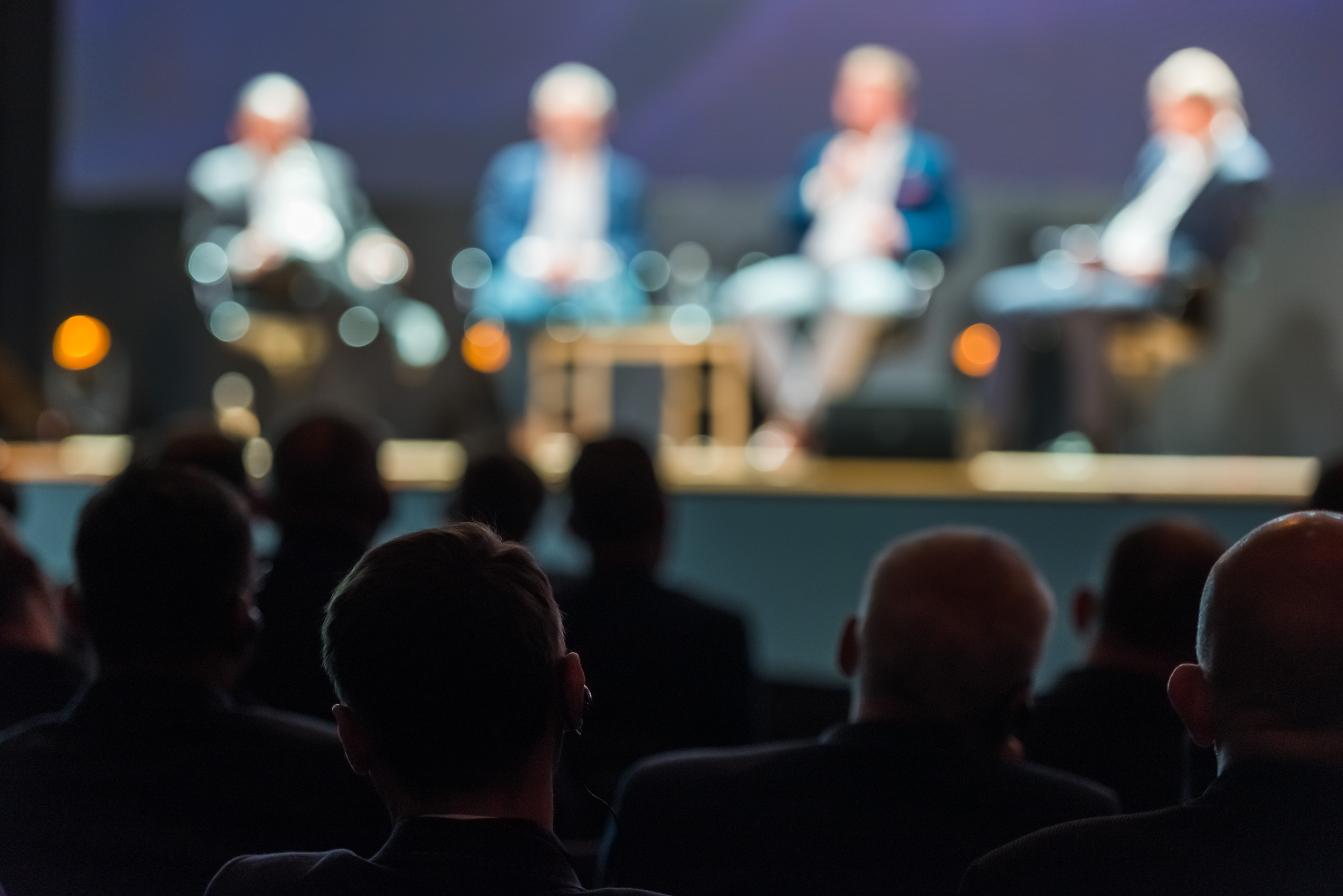